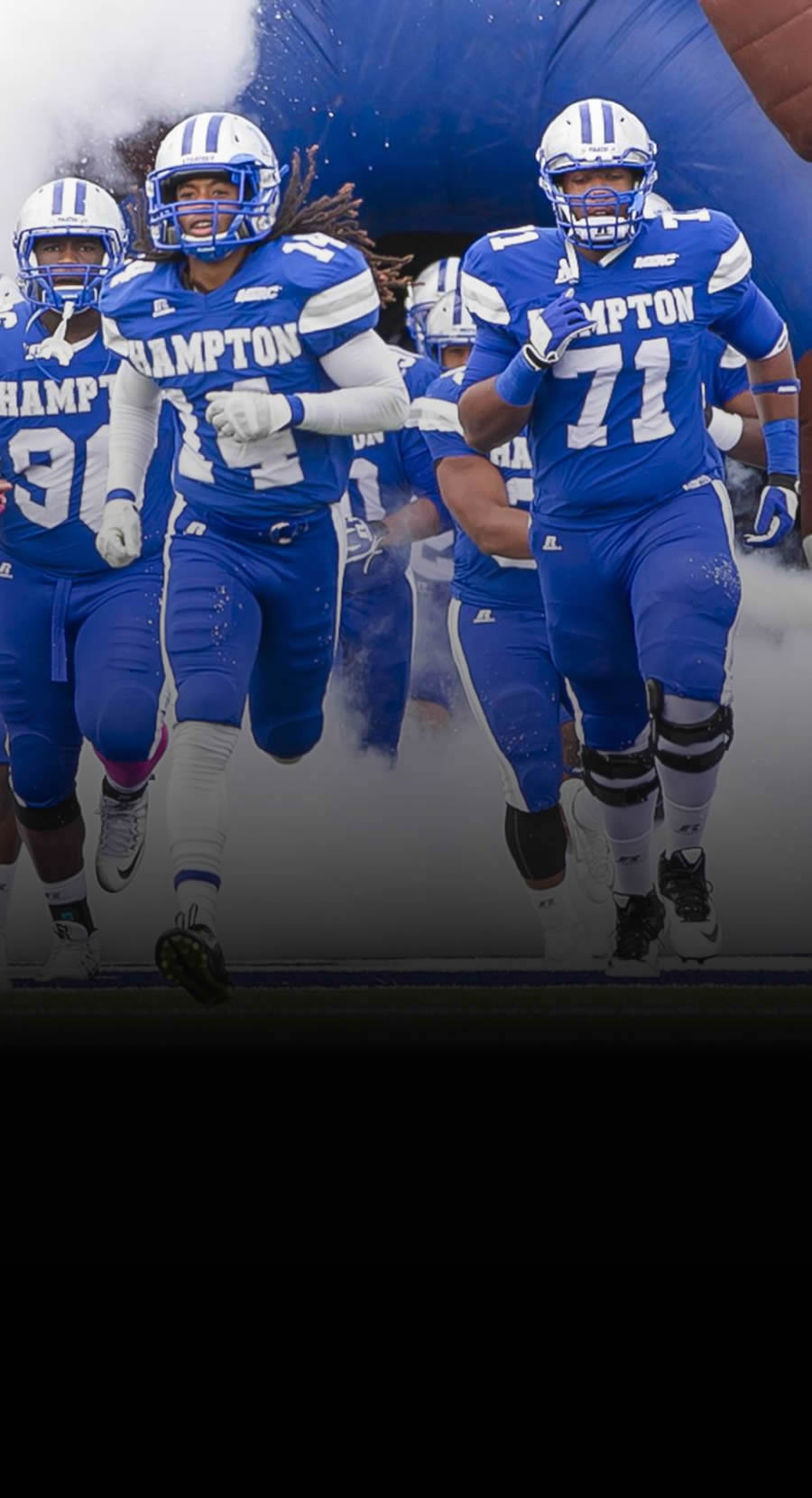 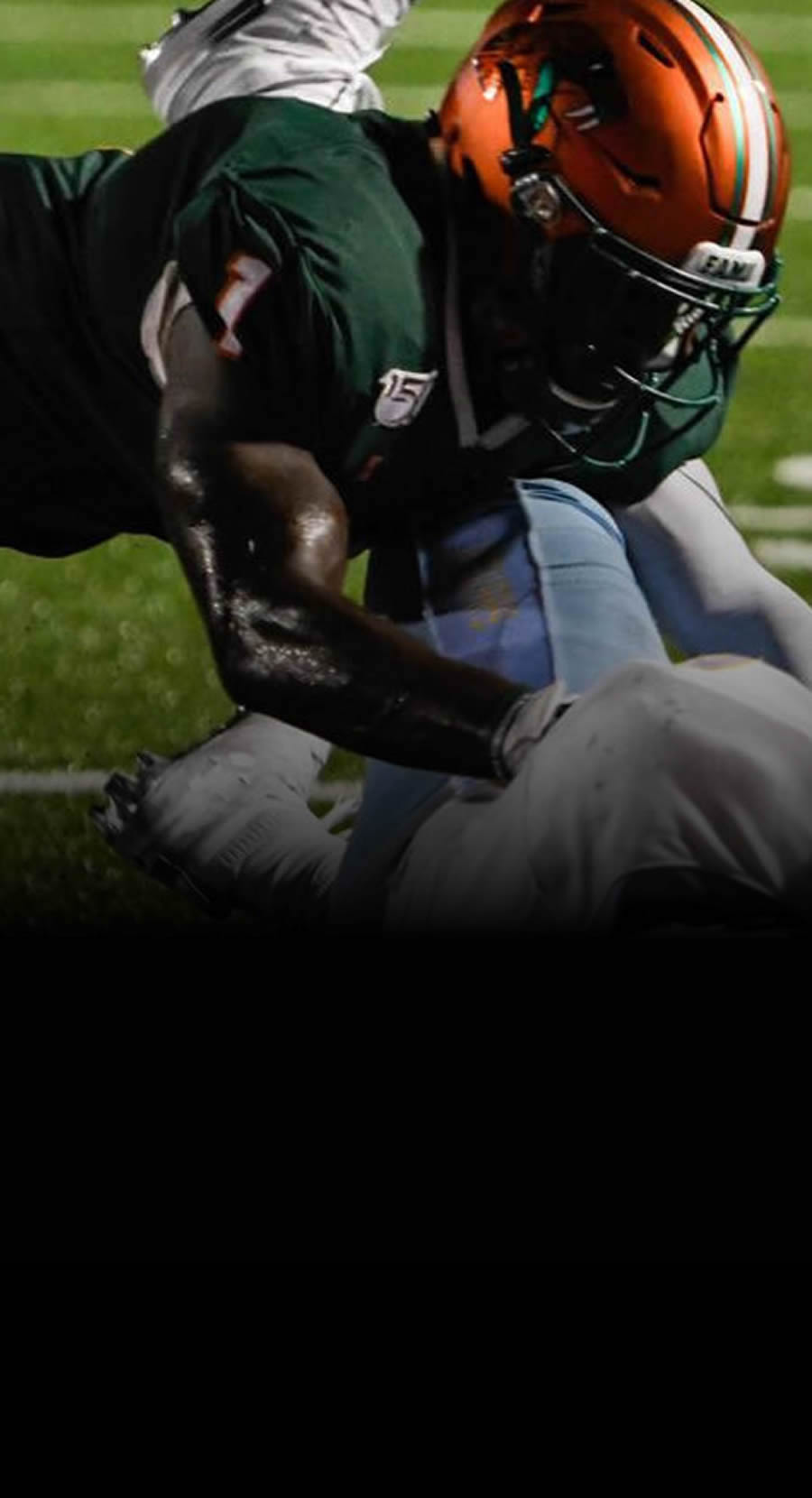 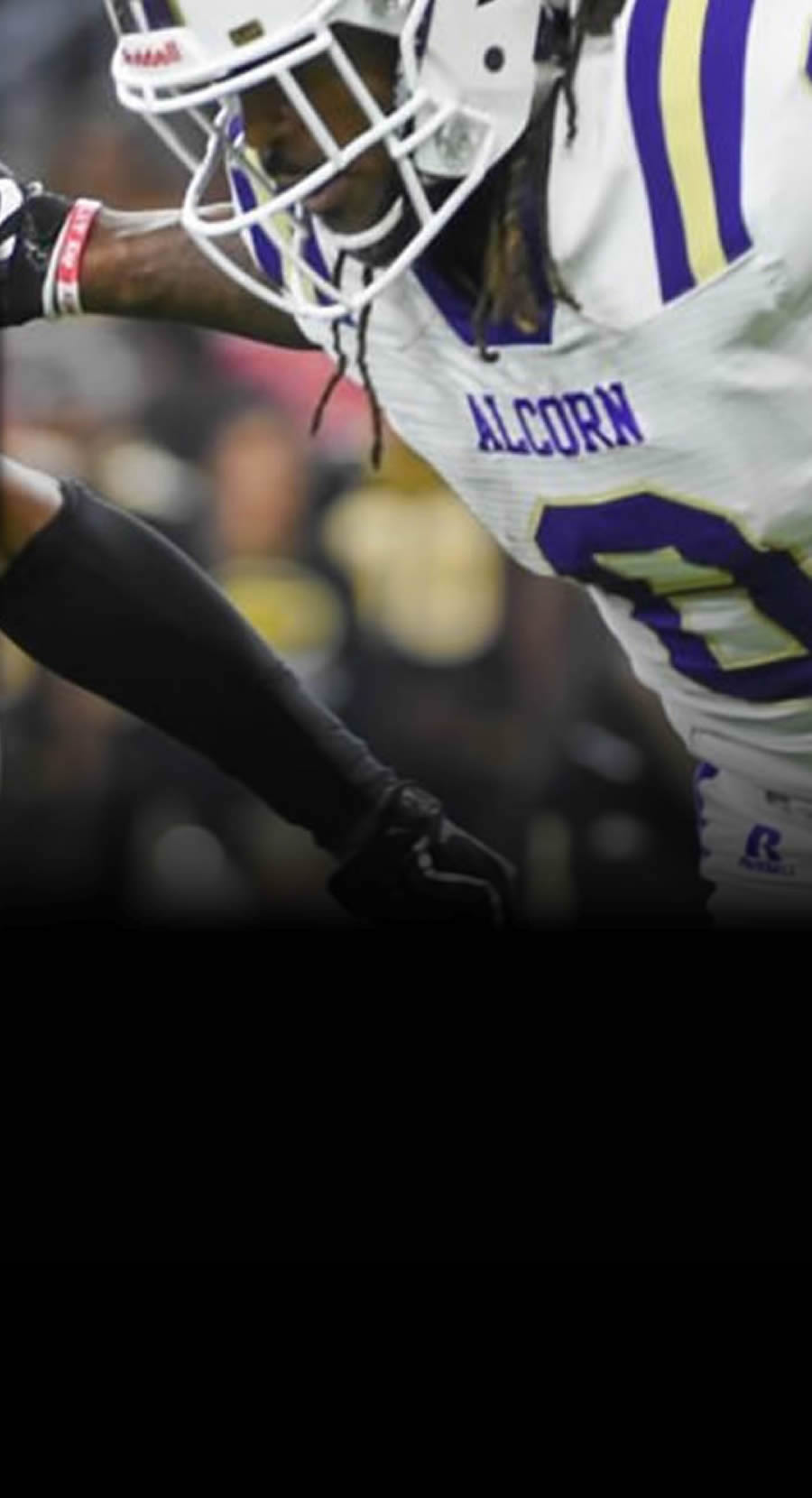 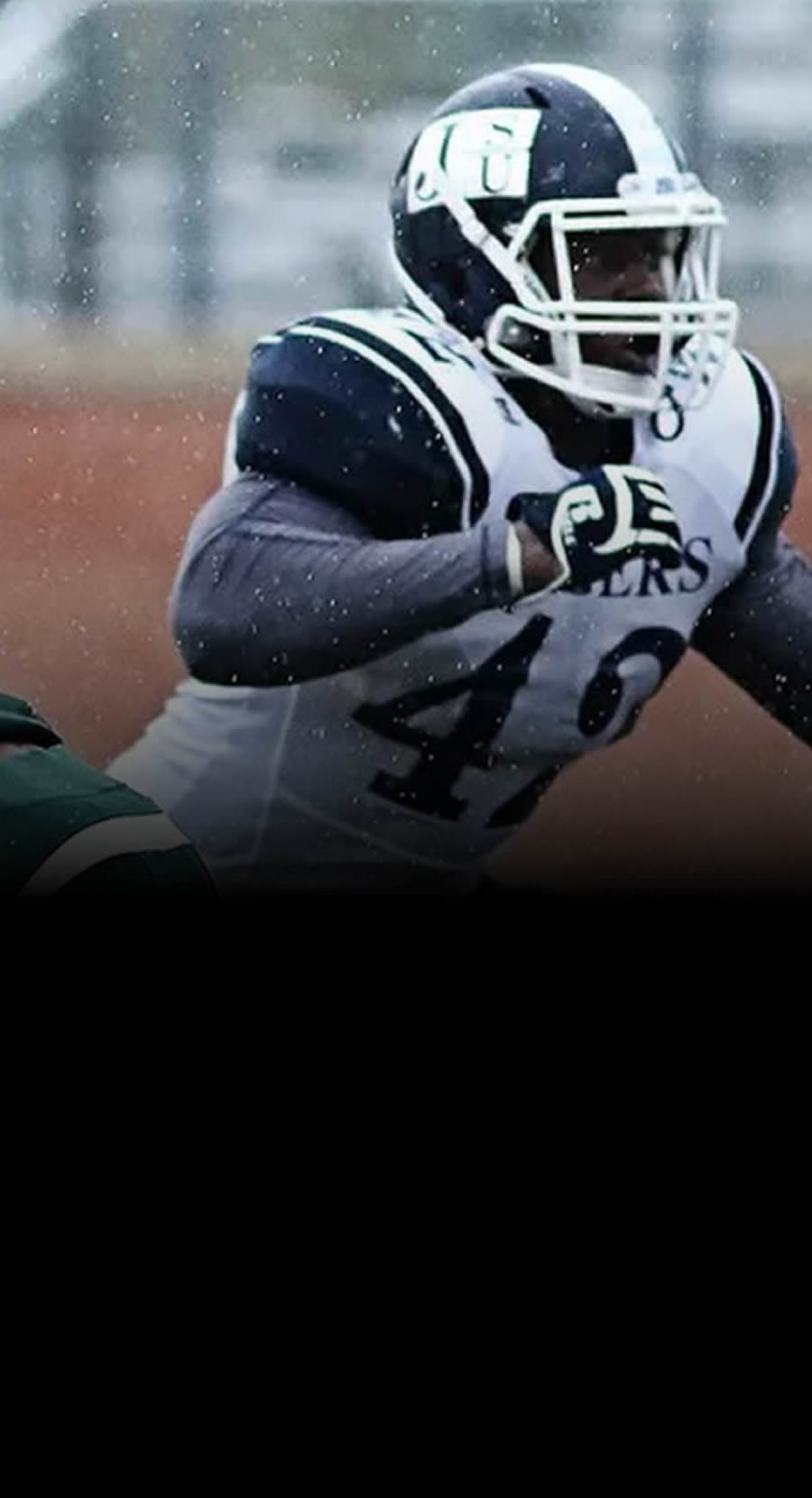 HBCU Pigskin Showdown to Be Played on The Campus of Marion Military Institute; Broadcasted Live on HBCUGO.TV

Green Bay, WI – (August 17, 2021) -- The HBCU Pigskin Showdown announces that the game will be held at David J. Robinson Memorial Stadium on the campus of Marion Military Institute (MMI) in Marion, Alabama.

The game is a postseason all-star contest that will showcase some of the best draft-eligible football players from Historically Black Colleges and Universities (HBCU). 84 HBCU players will participate.

“This is a great opportunity for HBCU players,” said Co-Founder Chris Williams. “We’re excited to have this event in the Black Belt region of Alabama and are happy that the histories of Selma and Marion, Alabama will be on display as we provide a stage for these young athletes.”

The game is more than just an all-star football contest. The week-long celebration will give HBCU administrators, supporters, and alumni an awesome backdrop for a convention-style gathering that will allow for meaningful conversations and networking. A number of connected events will be held in both Selma and Marion, Alabama, one being a procession, led by the HBCU all-stars, across Selma’s historic Edmund Pettus Bridge.

“HBCUs are so important to our nation,” said Co-Founder Bryant Grove. “We’re thankful that we can provide a platform for these young men while highlighting Selma, Marion, and the campus of Marion Military Institute.”

In a combined statement, Marion Mayor Dexter Hinton and MMI President Colonel David J. Mollahan, USMC (Retired) stated, “Given MMI’s long history in Marion, its former football program with historic connections to University of Alabama football and combined with the historic role of Marion, Alabama in the foundation of modern-day HBCUs as well as the Civil/Voting Rights Movement, we’re proud to host this showcase of HBCU football talent.”

The game will take place on Sunday, December 19, 2021, and broadcast live on HBCUGO.TV. HBCUGO.TV delivers quality sports, entertainment, education, and lifestyle programming telling HBCU stories in HBCU voices.  HBCUGO.TV is the cultural destination for all things that are “Unapologetically” HBCU 365!”

“It’s an honor and privilege to be the media partner for the 1st Annual HBCU Pigskin Showdown. Our goal is to provide exposure to top-notch talent from HBCUs and, just as importantly, showcase the rich heritage of Selma and Marion as a cultural destination and celebrate the impact and legacy of this historic region that changed the narrative of the civil rights movement globally”, said Curtis Symonds, Co-Founder/CEO of HBCUGO.TV.

Clint Evans, Co-Founder/GM of HBCUGO.TV stated, “We aim to provide students, alumni, and the greater community of HBCU enthusiasts with up close and personal access to the HBCU Pigskin Showdown while capturing the diversity of experiences, perspectives, and aspects of “The Culture” that exist only at HBCUs.”

This event will be held in Selma and Marion, Alabama. 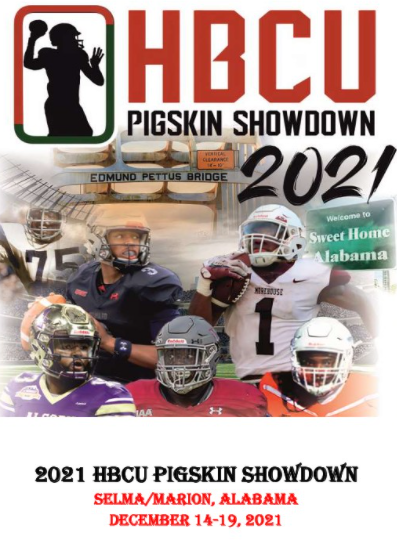