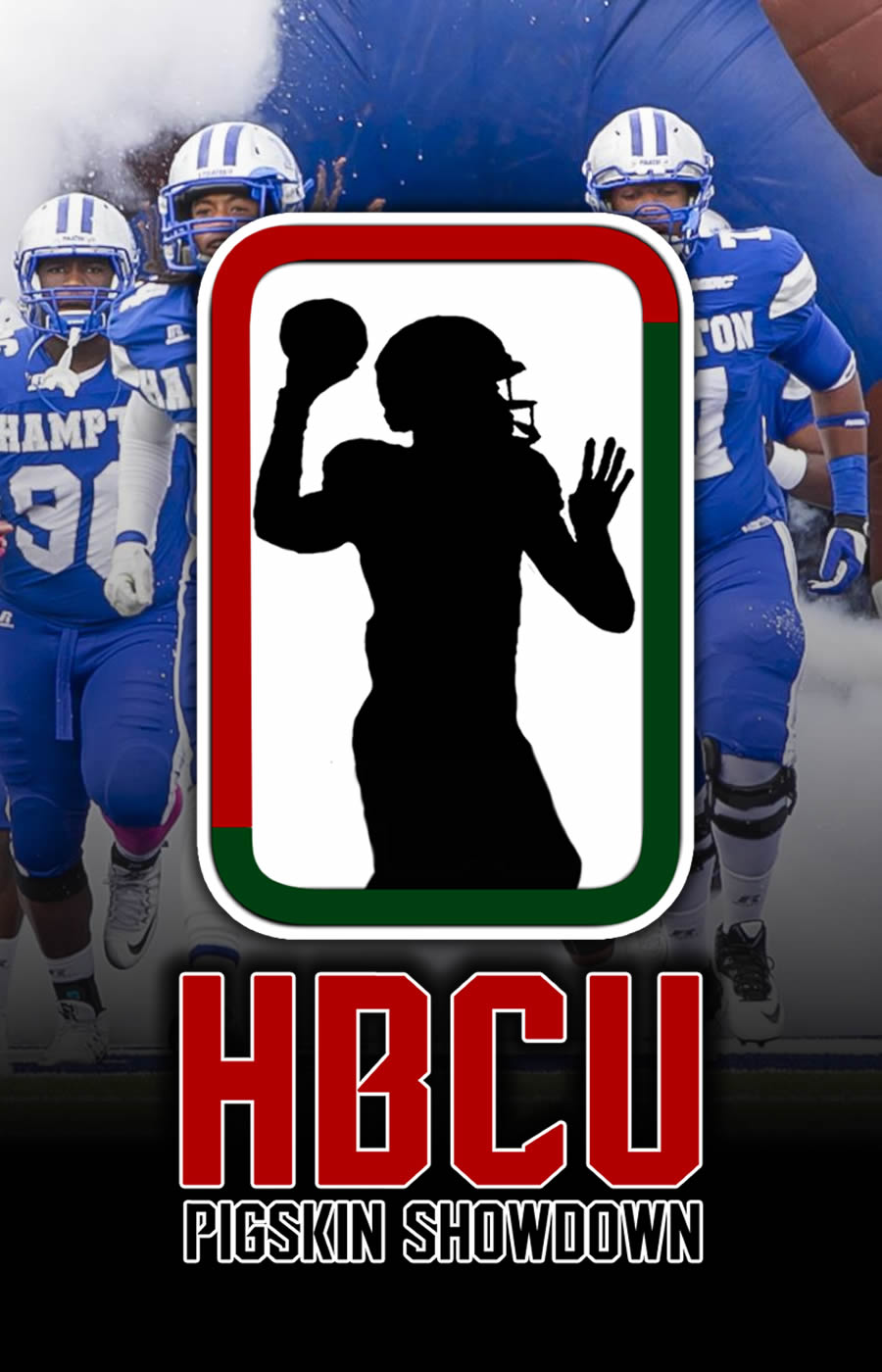 This event will be held in Selma, Alabama.

The HBCU Pigskin Showdown has been created as a convenient way for professional scouts, coaches, and executives to evaluate the best players from historically black colleges and universities who are not invited to larger all-star games.

For many recent years, there has become an increased need for players from historically black colleges and universities to be given an opportunity to show their skills in an all-star game setting.

For those prospects who are not invited to larger all-star games, our event gives them an opportunity to add to their portfolios as it relates to pursuing a career on the professional level. Many players simply cannot rely only on their college pro-days to help them raise their stock in the eyes of evaluators. College all-star games are important for a reason. They allow players to be evaluated while competing against the best competition possible.

This event will be held in Selma, Alabama.